Sorry that I have been a little late updating my blog. I have now concluded my internship at Asahi Kasei and am back sitting at my parents house in Arizona.

The flight back was incredibly tiring. I woke up in Atsugi at my apartment at around 8am. I had to finish up some cleaning before going to the station to run a few errands. First I had to go to the bank to cash in all of the loose change that had been accumulating in my room.

I took my bike to the station and started walking to the bank with my Tupperware full of loose change that I had been accumulating over the year. Unfortunately it started pouring monsoon rains on my way to the bank so I had to sprint. I went to the third floor and went to the machine that changed all of your loose change into a bank deposit. I was really caught off guard here… I had about 8000 yen in loose change! That’s crazy… it really didn’t look like that much at all! I definitely recommend anyone in Japan with a “loose change” bowl to go to the bank and cash in.

Next I had to cancel my cell phone. Somehow the rain started to pick up even more on my way to the AU KDDI store and to make matters worse I forgot my umbrella. I slipped and fell on my ass in front of a bunch of school girls on the way. It was complete fail. Anyways after talking to the cell phone clerk, waiting 30 minutes, and paying about 30,000 yen, my cell phone was canceled. I grabbed some McDonalds take-out and went to my room by cab (my bike was still at the station so by now it is probably in the impound lot).

I had about an hour before I had to head to the station to catch my bus to Narita airport. I did some final cleaning and finished some packing. I then realized a fatal flaw in my plan… I had no cell phone to call a cab with. I had already packed my laptop it the depths on my luggage so I couldn’t use Skype. I started panicking and then decided to go outside to try to find a payphone. After running around the block (or swimming through the 100% humidity air) I was able to find a payphone at the convenient store. I called a cab and then sprinted back to my apartment. At this point I felt sweaty, hot, and like death.

After taking the cab to the station and then catching a two hour bus I was at the airport. I had two HUGE bags that I needed to shuttle around. After mixing up the terminals, catching the bust to the right terminal I was ready to check in. Since I had two bags and two carry-ons I had to do something very unfortunate… I had to throw away my Mt. Fuji stick. It was either that or pay $150 for another checked bag. I was already over my limit for spending and had to conserve money so regrettably I had to throw it away. I will always remember (by pictures and memories) that I climbed Mt. Fuji so in the end it is ok… still kind of a bummer though.

Going through security I had another problem. For some reason in the midst of my packing I had packed a small bottle of sake in one of my carry-ons. Why I did this is beyond me, but security would not allow it. It was a decent bottle of sake so I decided to step outside of the airport and have at least a taste of it (no open container laws in Japan). It was good although I would have liked to savor it a little more.

Finally after getting through security and boarding my flight I was on my way back to America. It was really saddening in a way. I really grew to like Japan so getting on the plane was a little emotional. The flight itself was pretty uneventful. They showed god awful movies on the entertainment but all in all the flight was just long as hell.

I arrived in San Francisco and had to recheck my baggage. It turns out I missed my connection from San Francisco to Austin so I had to fly to Denver (2 hours), live through a 4 hour layover, and then fly to Austin (2 hours). In the end I got to Austin at 11pm (CST) on Friday. My parents had made a reservation at the airport hotel so I was able to have a decent bed to stay in (I had been away for a little over 35 hours). After ordering a nice American pizza I passed out.

The flight the next day to Tucson (where my parents live) was also uneventful. I flew to Dallas and then to Tucson. My parents picked me up at the airport and then we went out to eat at Applebees. I was reminded about how cheap beer was in America. A tall glass of beer (about 1.4 pints) was only $3.50 (about 350 yen). This was awesome considering in Japan a pint was about $10 (1000 yen).

It feels weird to be back in America. I am experiencing a little bit of reverse culture shock. Whenever I throw away a can or bottle I feel taboo placing it in the trash can with everything else. I feel the service here is about 10 folds worse than Japan (although airport service isn’t really a good benchmark). I do enjoy being able to speak English to everyone around and actually being able to read signs. My parents’ house is beautiful and I am enjoying the nice landscape of mountains and the nice refreshing pool.

To be truthful the trip to Japan not only changed me as a person, but also had an immense effect on my career goals. I think at this point it is a certain fact that I will return to Japan as a worker. I am a little anxious to get back to school and finish my degree so I can return to the land that treated me so well. I will still continue to study Japanese in college (taking classes) and also keep in touch with all of the friends that I met over the year. I will always look back at the experience with warm and fond memories. It was the first time I truly went abroad and I was given a taste of the international community; a taste that I will undoubtedly experience again.

I still have a few stories to write about my travels right before leaving Japan. Since I have essentially nothing to do for a week before school starts I will take my time with that. I will also have to keep updating MIXI in Japanese to stay sharp. It will be nice to be able to buy shoes in my size and also extra tall clothes. For now enjoy these pictures that I took of my parents house: 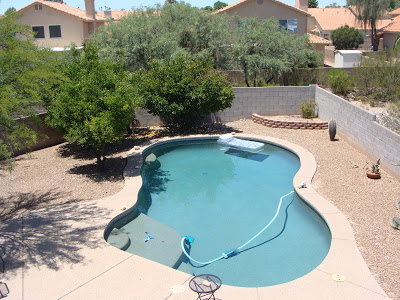 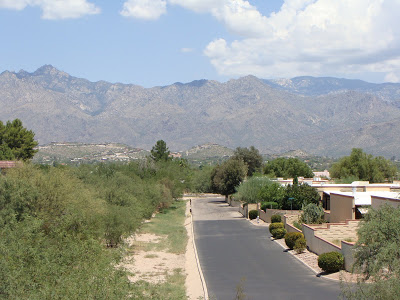 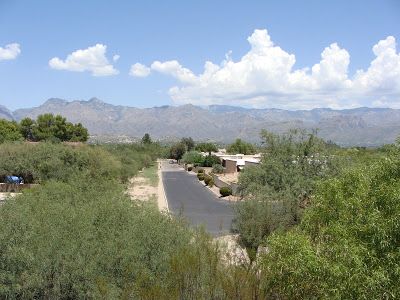