I went with Steve, Andre, and Shozakai-san (the big big boss) to a Tokyo Giants game on Friday. It was really fun and I had a blast. We left around 4:20pm from work by bus and took a train to the Tokyo dome. From Hon-Atsugi there were a couple of transfers and it took about an hour and a half. 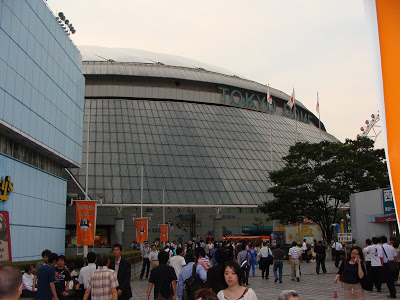 We grabbed some Subway before going in (food was very expensive inside the dome). After getting our bags checked we were in. Our seats were right in front of third base. The were really nice and were close to the action. 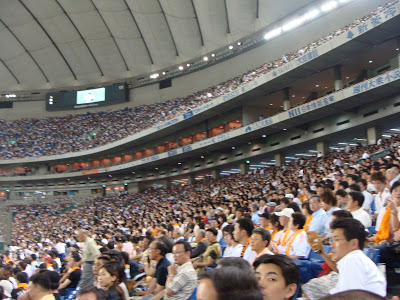 The game was really interesting. I followed baseball a bit back un the States. The environment was very festive and everyone was having a good time. The Tokyo Giants were playing the Yakult Swallows. The Giants dominated (7-2) and even hit two home runs. 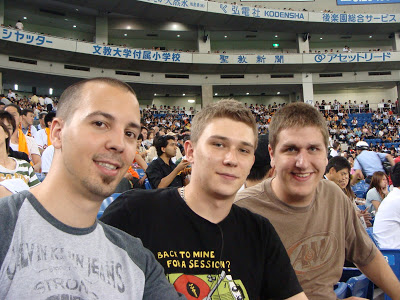 It was also nice to talk to Shozakai-san. He showed up about 30 minutes after the game started. I talked to him about many things ranging from baseball to life. He is the big big boss who is busy with everything so it was nice to talk to him on a personal level and get along nicely.

Anyways even if you don’t like baseball I would suggest going to a Giants game with friends. It was one of the most fun things that I have done in Japan and when I come back I how that I can see more professional games within Japan.

I pride myself with being pretty relaxed when it comes to food and drink. I am not picky at all and the advantage of this is that I can eat and drink pretty much anything (this comes in handy in a foreign country). I was at the convenient store today however and saw a new green looking Pepsi called “Pepsi Shiso”. Intrigued, I bought it as well as a breakfast sandwich (salmon, letuce, bread, and cheese). 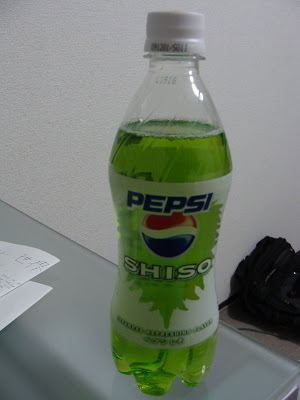 There aren’t a lot of drinks that I can only take one sip of and not finish. It tasted like grass and cough syrup. It was the worst tasting devil’s nectar that has ever touched my tastebuds. 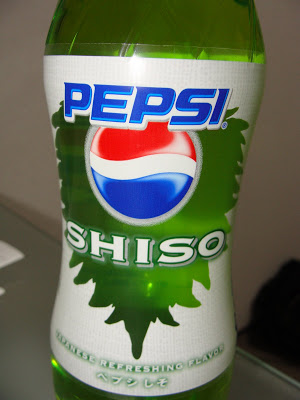 This is one of them. It is saying a lot. I could not finish it and immediately gave it away to a friend. Not to my surprise, most of my foreigner friends shared my anguish.

I bought two of them so I could take a picture of it and post it on facebook/here. Later I learned that Shiso is actually a plant. In any case I did not care for it all. I thought I would share it here just to show some of the different drinks they have in Japan.

I know I am far from being fluent in Japanese, but it is fair to say that I have reached a certain level since coming to Japan. While my Kanji level is severely lacking, I can communicate in Japanese pretty well. I think that this elementary ability is good if I plan on staying in Japan for only a year, but if I want to live indefinitely in Japan it is not enough.

In America for example there are tons of immigrants (Mexicans, Chinese, etc.) who have a very basic understanding of English. Sure they can communicate in elementary and sometimes childish English, but it really does not say a lot to their intelligence. There is being able to communicate and then being fluent. I really want to strive to being fluent and having a good grasp of the language.

Lately I have been studying honorifics in the Japanese language. Before coming to Japan I read a few books on how a Japanese company is structured. In a professional company the language used plays a very important role in how you are treated. Foreigners in general are usually at a disadvantage in Japanese companies, however in reading all these books it seems that the more you try to assimilate in the company (pretty much act Japanese) the more respect that you get and in result more responsibilities. This is why I think it is important to study honorifics.

Talking with a couple of Japanese friends from work about how they speak to their bosses, the universal response is that they use keigo (a very polite, honorific way of speaking). I think that I as a foreigner would not be expected to use this type of language, however, this is the thing; I want to break this expectation. Since I want to live in Japan after I graduate I will not be content with simply being able to communicate. In any Japanese class, keigo (Japanese honorific language) is taught towards the end. After my experience at working at a company I can say that the language ability plays a very important role.

Anyways I still have a long way to go with my Japanese study. I have been stepping it up a bit within the past couple of months. I have been doing more language exchanges, practicing while watching TV, and also attempting to read a newspaper every day. I suspect it will take at least a couple years of living in Japan and intensively studying until I can even consider to be “fluent.”

Japan has it’s share of snacks that you may find a bit weird from a foreign standpoint. Here are two snacks that I found in the convenient store. 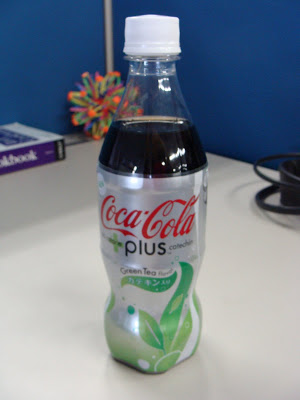 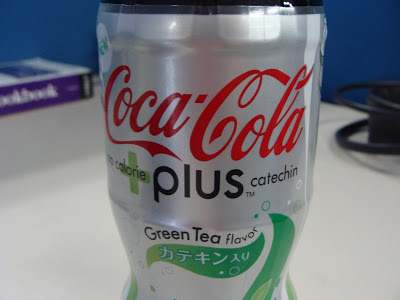 The next is a small hot dog snack that I think is supposed to be a breakfast food. I think the funniest thing is the English that is written on it. 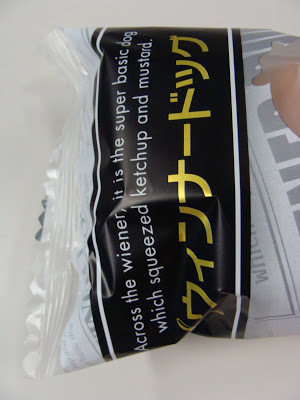 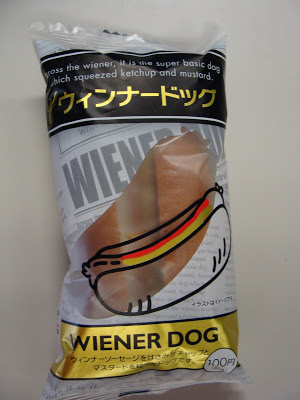 As for my personal life there is not much going on. Right now I am wrapping a lot of stuff up at work and planning my trip to Kansai next month. It should be pretty hectic this next month but I am sure it will be a lot of fun.